Learn about Guatemalan main exports to the United States

The United States is one of our most important trade partners. Since 2013, Guatemalan exports to the United States have increased both in volume and value on products as varied as perfumes (with a 501% increase) and textile-produced gloves (with a 300% increase), said Mr. Antonio Malouf, AGEXPORT’s President.

As part of our actions to keep expanding our presence in this important market, we organize a trade mission to Houston, Texas, which would take place from July 23 to 27, 2018. With it, we look help Guatemalan manufacturing and agriculture firms know about regulations applicable to enter the US market and establish business meetings with potential buyers. Apart from this trip, we also plan to have US buyers attending our most important fairs like Manufexport, New World Crafts and AGRITRADE, said Mr. Malouf.

Guatemala signs an agreement with the Chinese-Guatemalan ... 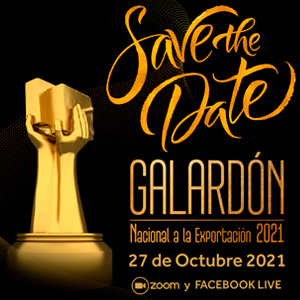