AGEXPORT’s Garments and Textiles commission (best-known as VESTEX for its acronym in Spanish) launched on May 15, 2018 its most important yearly event: The Apparel Sourcing Show. This is the only garments and textiles fair in Central America.

This year’s event displays the importance of adding innovation to the industry’s value chain, an action that would increase the industry’s competitiveness and take advantage of the business opportunities generated with nowadays international fashion trends.

The industry in Guatemala has shown a steady growth in recent years: as much as 5.5% only on 2017. This, mainly due to the favorable trade policies implemented by the United States, Guatemala’s main trade partner. Yet, it also answers to different efforts pursued to display the country as a key textile provider in Central America, said Mr. Alejandro Ceballos, VESTEX’s President.

The Apparel Sourcing Show took place from 15 to 17 May at the Tikal Futura Hotel in Guatemala City and gathered 150 exhibiting companies and industry leaders of Guatemala and the rest of Central America, as well as from China, South Korea, Brazil, Spain and Peru.

For more than 30 years, the San Pedro Sacatepequez municipality (located near the Metropolitan area) has worked on clothing confection activities. Along the years, the municipality attracted several textile firms, who installed machinery and clothing assembly businesses in the area. By the 1980s, when the government issued a special legislation for the drawback industry, textile firms in San Pedro Sacatepequez grew even further. During these years, several business leaders joined hands and worked with local authorities to build the required capabilities on its local workforce.

This joined public-private efforts, along with a strong trust from international clients and a good legal framework that supported the industry’s growth, allowed for 95% of San Pedro Sacatepequez’s economy to move around the textile and clothing industry. Its expertise and top quality allows for 80% of the municipality’s production to be exported internationally and sell its remaining 20% locally; said Mr. Antonio Malouf, AGEXPORT’s President.

1,200 Guatemalan SMEs received support from the ...

Guatemala ventures into the production of capsuled ... 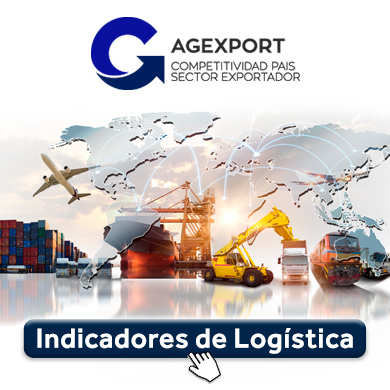