With the goal of increasing trade businesses made with firms in Houston, TX, as well as opening new opportunities in the area, AGEXPORT’s Business Intelligence Unit organized a trade mission to this US city.

The official delegation that travelled to Houston included nine Guatemalan companies that held business meetings and obtained key contacts during different networking activities organized from July 23-27, 2018. As stated by Mrs. Maria Fernanda Trabanino, AGEXPORT’s trade missions’ coordinator, this mission was organized differently in the sense that it was planned as a regional trade mission, including a Panamanian company in the delegation that visited Houston.

Our mission as AGEXPORT’s Business Intelligence Unit is to provide our expertise to the Guatemalan delegation and accompany them on the different activities organized for this trade mission. Among these activities, we visited important retail chain stores which allowed us to do market intelligence on-site and get price benchmarks. As well, the guided tour and business meetings at the Houston Port were very important, said Mrs. Lesly Rubio, coordinator of the North American and South Korean markets.

The mission also included lead generation activities, including meetings with retail stores, distributors, brokers and importers, as well as with other North American strategic institutions involved in foreign trade.

This trade mission to Houston, TX, also had the support form Guatemala’s Foreign Affairs Ministry, which travelled as part of the delegation and helped organized important meetings with key institutions on this market, stated Mrs. Trabanino.

Guatemala Beyond Expectations, a nationwide movement 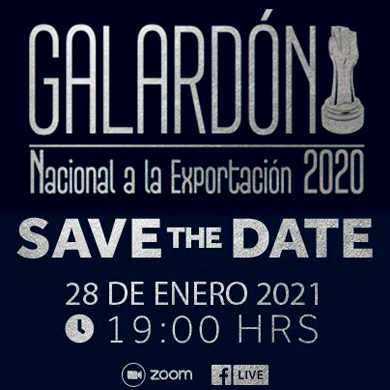