AGEXPORT’s Laboratories Commission held a meeting with the Government’s Economic Development Cabinet to introduce its proposal to ease bureaucratic processes related with the importation of lab samples. This proposal seeks to implement a simple process to allow foreign lab samples to enter Guatemalan territory and be analyzed by specialized labs in the country.

This proposal was started on 2017 with support from the World Trade Organization’s Standards and Trade Development Facility Secretariat. As well, AGEXPORT’s Labs Commission counts with the support of the German International Cooperation Agency (GIZ) and the European Union’s project “More Competitive Cooperatives and SMEs”.

Part of the importance of this proposal relies on the possibility for lab companies that help agriculture and industrial firms to participate on international bidding processes for quality control and start building a good international reputation.

The proposal would allow Guatemalan laboratories to receive samples from any country in the world for its analysis. Nowadays, most of the large exporting firms require their products to have laboratory analysis, so this new system would allow the country to raise its competitiveness and improve trade opportunities for Guatemala; said Mr. Zsolt Gerendas, coordinator of AGEXPORT’s Labs Commission.

To name an example, raw materials imported to produce animal food products require lab analysis to verify the quality of the product. These raw materials later influence final food products like shrimps and other animal products, which are exported and also analyzed on Guatemalan laboratories. Similar case is seen on the textile industry and other industries.

The implementation of this system would be a great progress for our industry as it would raise our competitiveness and makes us more attractive for foreign investments on technological fields. This proposed system would raise the security levels on the management of international samples and the analytical processes made. It also specifies key protocols for its final disposal and destruction. Our companies will follow the highest standards in terms of safety and protection of the environment, said Mr. Gerendas.

The Guatemalan Economic Development Cabinet agreed to install a public-private table to analyze and discuss the proposal further and submit a final proposal with the legal adjustments needed for the government to approve it during its final meeting of 2019. 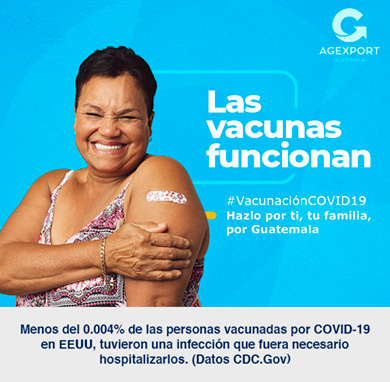 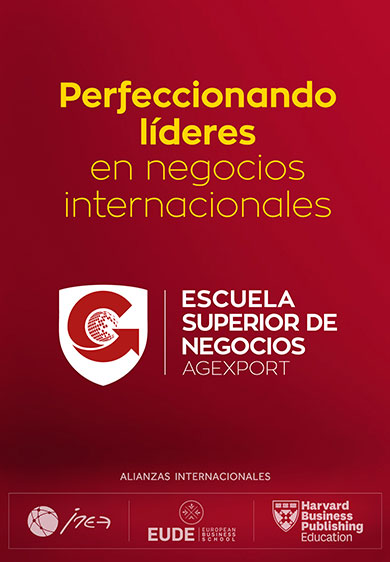